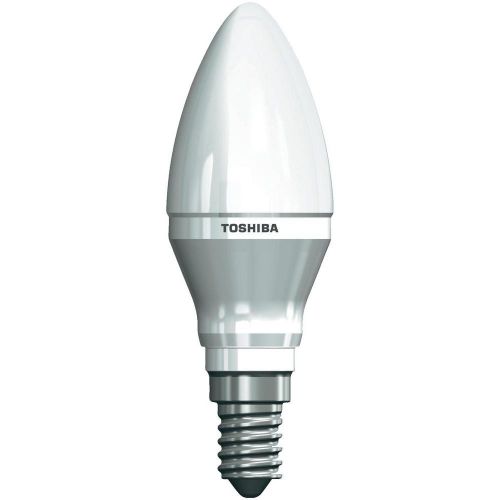 With its facetted crystal optics, this candle is a real head-turner. With exceptional light distribution and smooth dimming, this light is the magic every chandelier needs or looks fantastic by itself.

LEDs save you lots of time and money. See the 'What job does it do' tab [link] to find out more

DIY: anyone- it’s literally like changing a light bulb

Professional: electrician- you’ll only need him if you are changing the driver or fitting