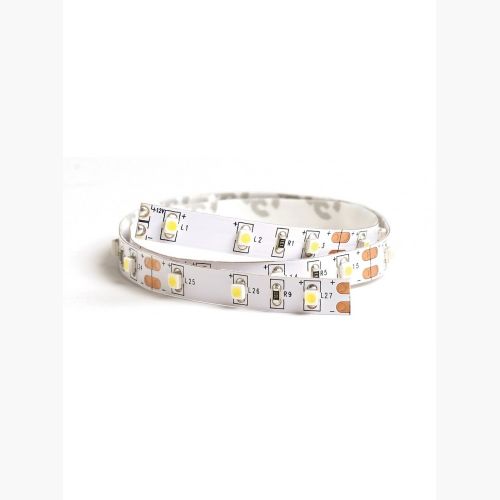 The Econostrip as 6 watts per metre and sets the standard for LED strips. It is fully FlexConnect compatible, allowing you to add it easily to your other FlexConnect fixtures, and coated with silicon for durability against dust, water, knocks and scrapes. Fully dimmable and with 50mm cut points to enable you to cut it to size and turn corners.

Depending on the total wattage (total length) of your installation you will also need appropriate 12V drivers for your strip.