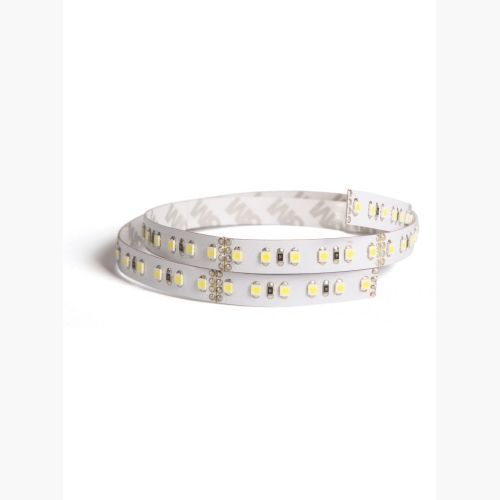 With 14.5w/m this unencapsulated strip is perfect for use with strip channels and can be used instead of tube lighting, on flush surfaces, along corners, in recesses, and suspended.

Built using heavy duty 3oz copper tracking for better thermal management and lower operating current, this is a product for demanding applications. The 4pin header system allows instant integration with all other FlexConnect parts without the need for any further soldering or tools.

All cut points are solder coated for easy adjustment if the standard size doesn’t fit your exact needs. The strip can be cut at each 50mm interval to enable customisable lengths.