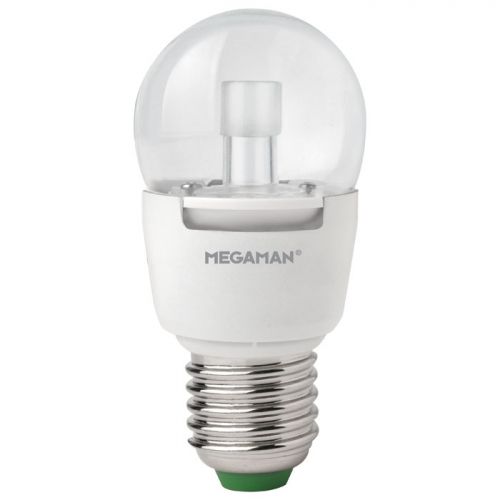 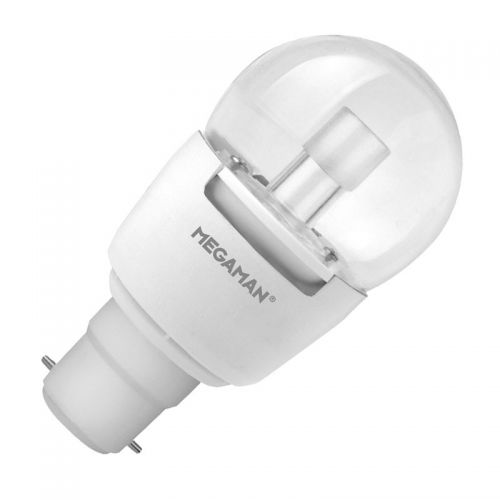 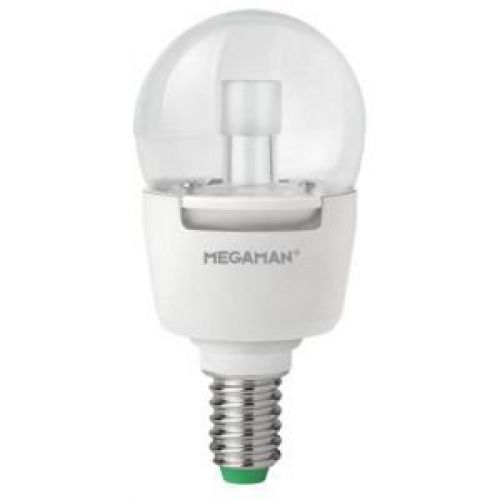 The clear finish on these LED globes make them perfect where the bulb is part of a lamp or decorative light.They provide the equivalent light output of a 35W incandescent bulb and will use 5 times less than a standard 35w bulb.

This does not include the maintenance, time or hassle you will save!

DIY: anyone- it’s literally like changing a light bulb
Professional: electrician- you’ll only need him if you are changing the driver or fitting