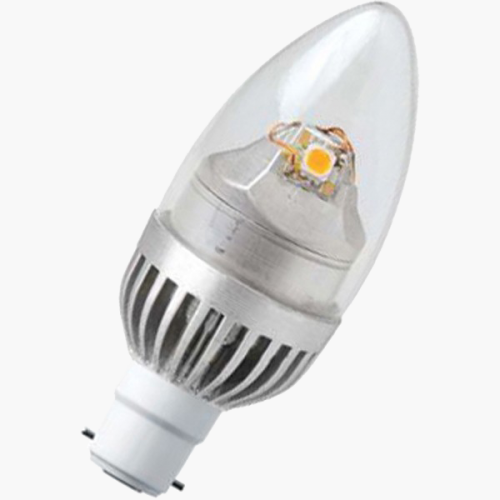 Megaman Modo LED candles will produce a sparkling effect for chandeliers and high ceiling luminaires and are ideal replacement for table lamps and decorative wall fittings.

This does not include the maintenance, time or hassle you will save!

DIY: anyone- it’s literally like changing a light bulb
Professional: electrician- you’ll only need him if you are changing the driver or fitting