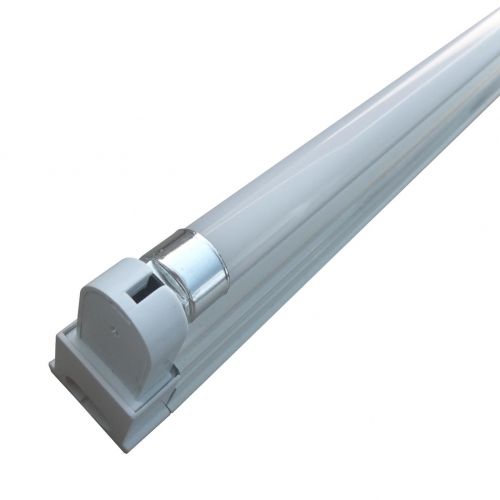 Light Emitting Diodes (LEDs) are miniature lights produced by moving electrons in a semiconductor. Located within the LED is a semiconductor diode, which emits light when voltage is applied to it.

Incandescent lights work by passing a current through a tungsten filament, which causes it to heat up until it glows. This is an extremely inefficient method of lighting as most of the energy is wasted in producing heat rather than light.

LEDs contain no burning gas or filaments, so they are longer lasting and generate little to no heat. The lack of an easily damageable filament also means that LEDs are more durable. If an LED lamp is broken, it contains no toxic mercury to pollute the environment.